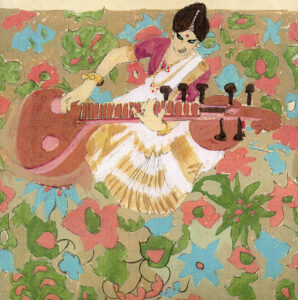 Mango Blood is the sequel to The 35 cent Dowry, the heart-warming story of Minouche, a young Parisian who falls in love with Polish emigre, Stefan, and overcomes all obstacles to join him in India.

Two months after leaving France, Minouche settles into her new home in Madras where she engages eagerly in the study of Classical Indian Dancing and Music. Her life should be perfect, but the first signs of trouble appear. Her new husband’s obsession with his quest for spiritual enlightenment is putting pressure on their marriage. And, when a music instructor’s animosity to her threatens the degrees she’s working on, she decides to find out why. After she uncovers the details of a terrible tragedy in his past, she sets out to rectify the injustice she sees — but runs into an implacable barrier of age-old Indian beliefs and customs. 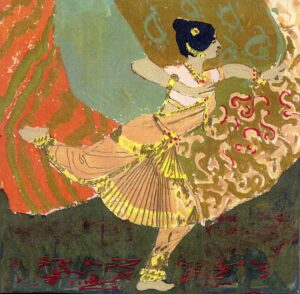 The Dancing Foot, continues and concludes Minouche’s Indian adventure. In that third book in which she discovers Kathmandu, Nepal, she unleashes her inner strength and finally comes of age. (photo) 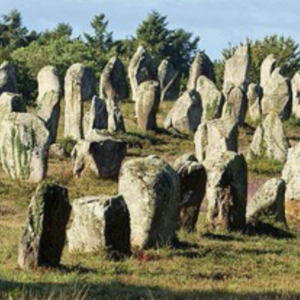 A 1920s coming of age novel about a fisherman’s daughter whose seraphic singing enthralls but also frightens the people of her natal village in Celtic French Brittany. Ostracized by her parents and community as a weirdling, but secretly encouraged by a humble vocal teacher, she runs away to Paris, on a quest to become an artist at the famed Opera Garnier.

Maryvonne, an ethnomusicologist with a specialty in South Indian music, worked with her daughter, Maya Grafmuller, to sort and scan a wealth of photography taken during the five years she spent in India, Sikkim, Kashmir and Nepal, and during vivid encounters with Tibetan refugees in those parts. Additionally, Christopher Hastings, a professional music engineer, downloaded to Pro Tools, and edited, hours of tape recordings collected in those regions.

Rich with image and sound, Maryvonne is planning a documentary aimed at reconciliating the timeless nature of Indian music with the cultural changes experienced since India’s Independence from the British in 1947. 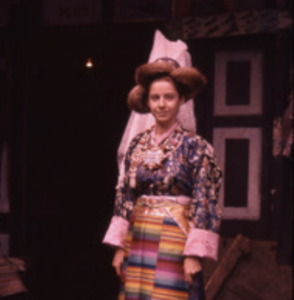 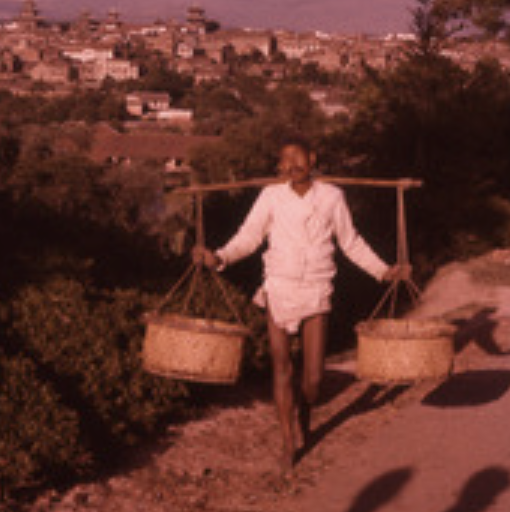 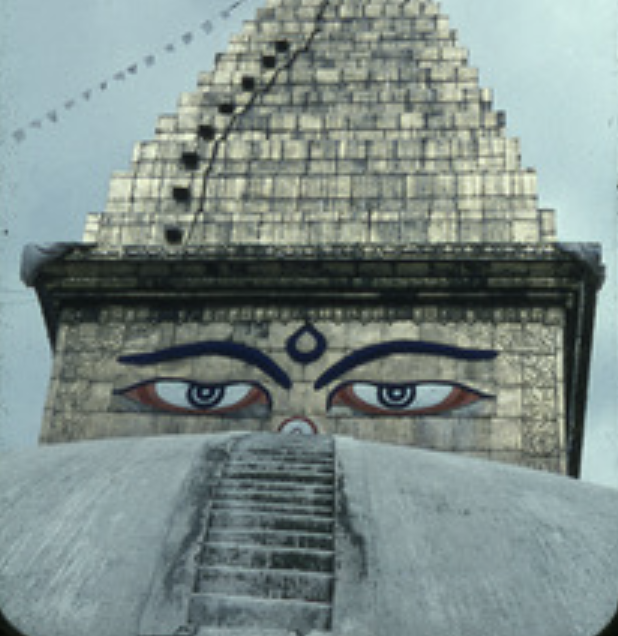 TIBETAN DANCE AND DRAMA, a scholarly article written for the Hindu Times